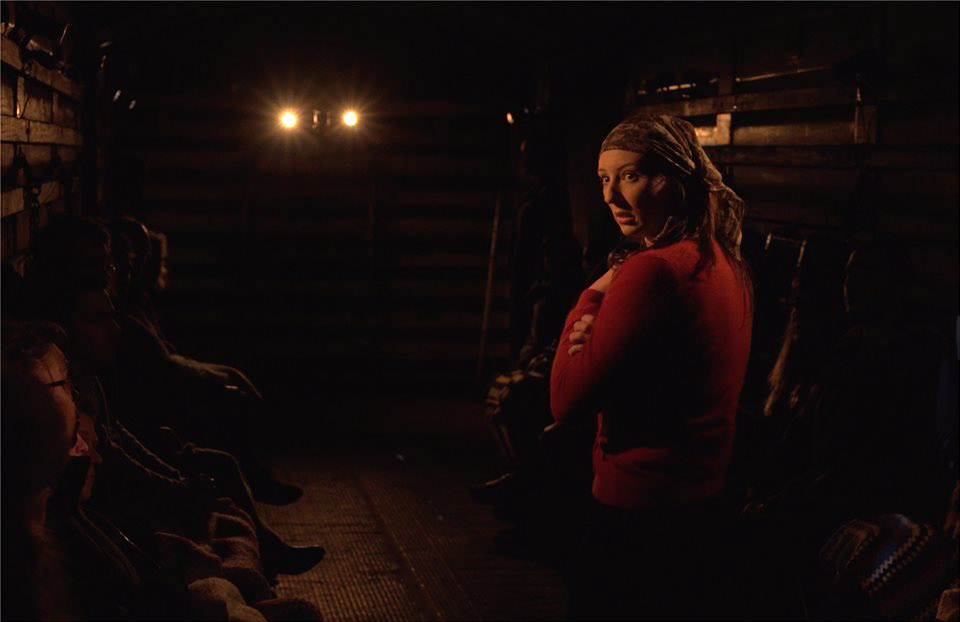 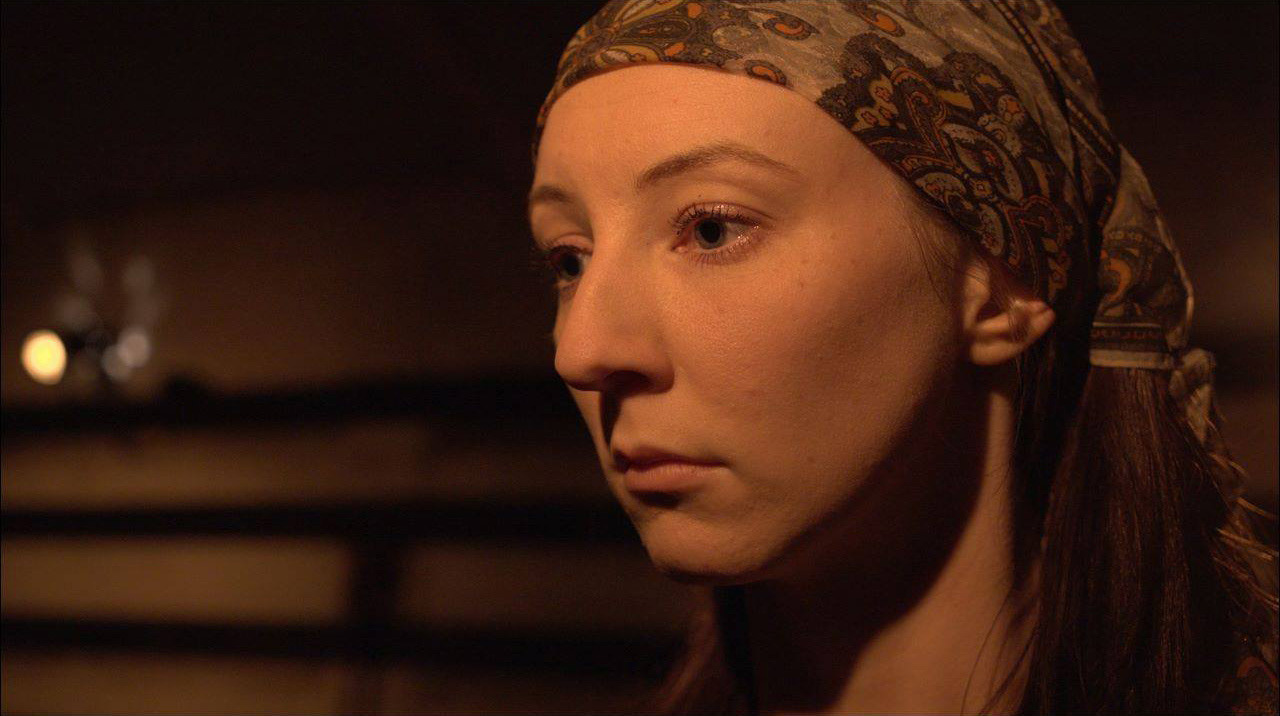 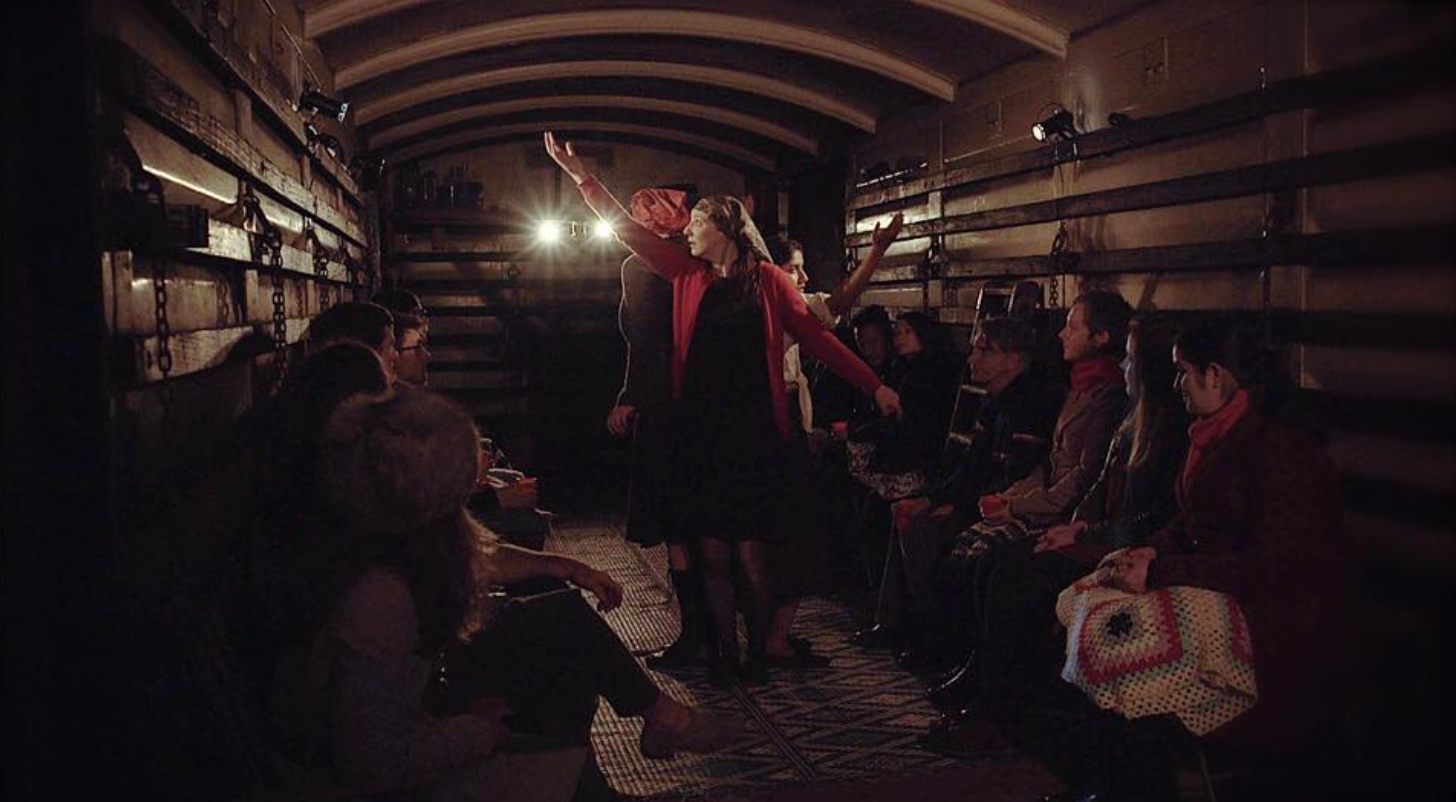 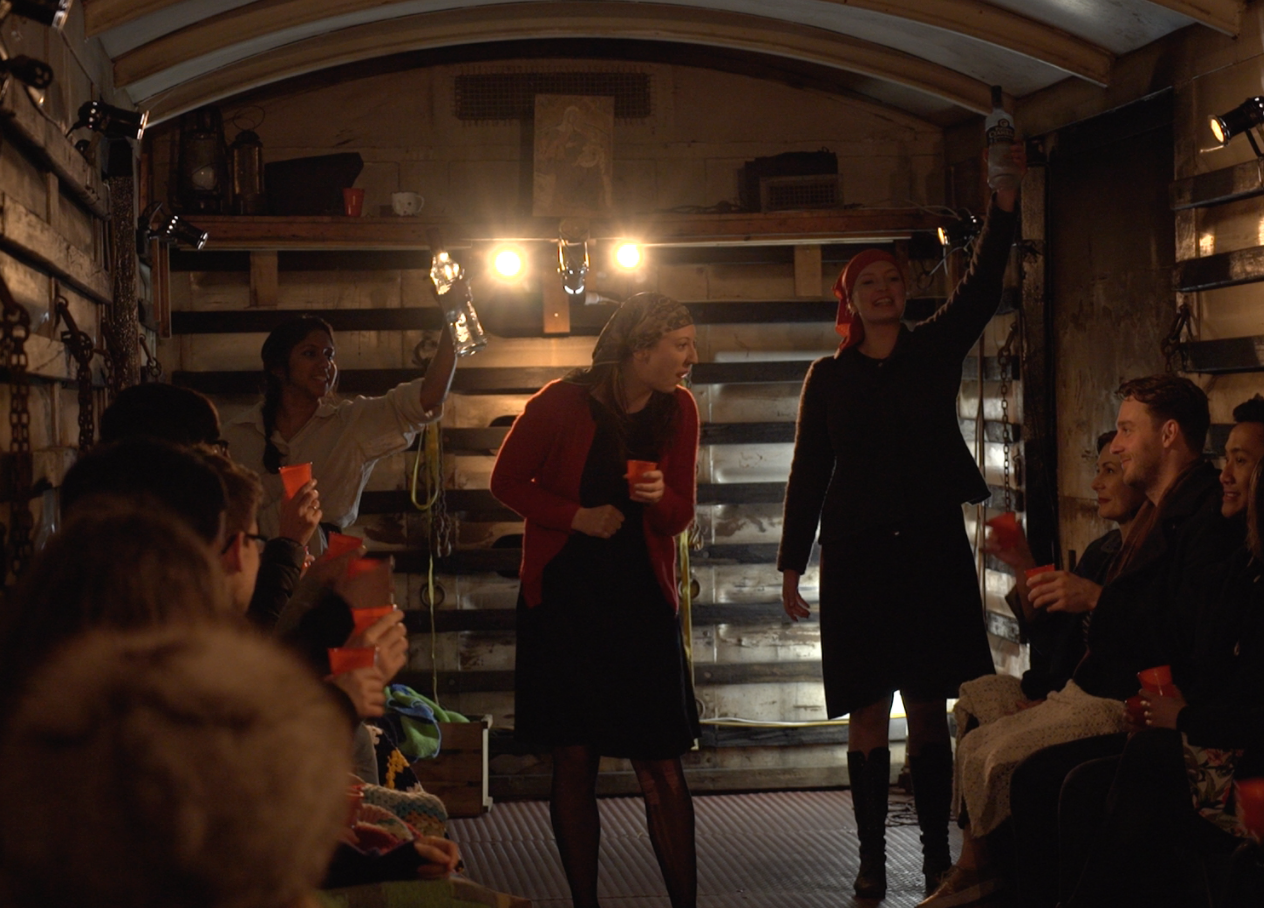 Steppe - A Journey of Unforgetting
Theatre
Drama
A theatrical work of memory, rupture and exile, Steppe gives voice to those long silenced by the grander narrative of war and its persistent myths of heroes and battles: the women subjected to the destruction, dislocation, and violation heaped upon them.

Overnight, Kasia’s safe world has fallen apart. She is deemed an enemy of the people, separated from the ones she loves, deported from her country and sent to labour in the unremitting Siberian steppe. Between brutal working conditions, starvation and a cold beyond anything she’s ever known, Kasia clings to happiness via the memories of a life once lived and the hope that one day a letter from her husband might arrive. After all, she keeps writing to him so very often.

Author's Note
Steppe was sparked by four letters found upon my Polish father’s death, letters which had remained hidden until then.

These found letters detail the events that led to my grandmother’s deportation and death in a Soviet work camp in Siberia in the 1940s. Zosia was just one of the hundreds of thousands of women forcibly transported from eastern Poland to Soviet Russia between 1940-41 after the Soviets had invaded and occupied this part of Poland. Accused of being ‘enemies of the state’ and ‘socially undesirable elements’, the only ‘crimes’ these wives, daughters, mothers, grandmothers had committed was to be Polish. And being Polish meant that you were a threat to the Soviet occupiers. Considering the hundreds of thousands who died, the millions who were displaced, and the countless others whose lives were and still are impacted by this long-silenced tragedy, the suppression of this particular historical event until recently is astounding.

Couched in layers of silencing – resulting from repression, fear, cultural mores, familial grief and the heaviness of time – the letters reveal very little about Zosia. What does come through clearly in her writing, though, is her desire and longing: for home, for family, for love, for food, for warmth, for what once was. In writing the play, I wanted to give voice to this longing – the script relies more on poetics and rhythm than anchored dialogue, and three women play one, allowing a multifaceted portrait of a woman desperate to survive.
Written by
Grace Pundyk
Directed by
Cathy Hunt
Cast
Laura Jane Turner
Anna Kennedy
Nisha Joseph
Reviews
"Turner is an absolute standout'"
⭐️⭐️⭐️⭐️1/2
Arts Hub
"Pundyk's glorious text is a ballet of words"
Robert Chuter